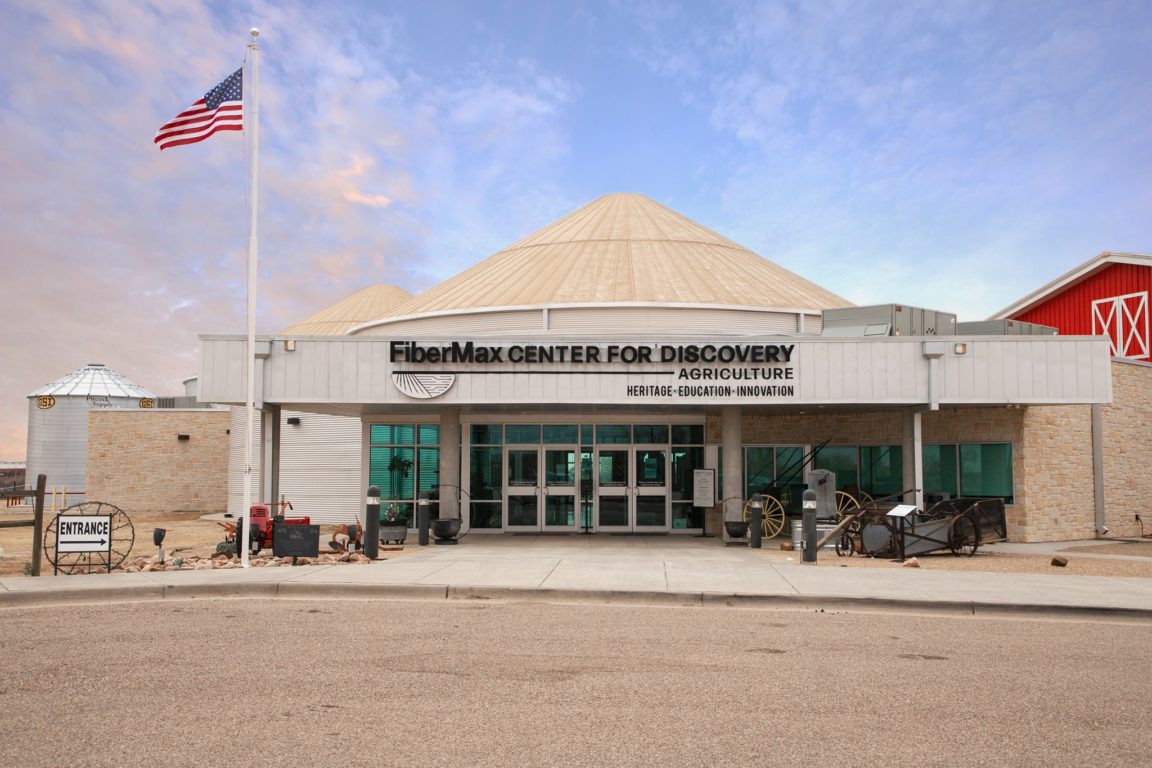 On April 13, 2012, the American Museum of Agriculture opened the doors of its new facility, the Alton Brazell Exhibit Hall, at 1121 Canyon Lake Drive. Over forty years ago, a handful of Lubbock civic leaders, including Alton Brazell, recognized the region’s agricultural heritage was slipping away. In 1969, the Lubbock County Commissioners’ Court gave Brazell the authority to begin collecting machinery that was a part of the technical transformation that took place on South Plains’ farms. The tractors, combines, plows, drills and thousands of other farm-related artifacts became a part of the Lubbock County Historical Collection.

In 2001, a non-profit group was organized to assume responsibility of and administration of the Lubbock County Historical Collection and incorporated as the American Museum of Agriculture. In 2003, the museum finalized contract agreements with the City of Lubbock to lease a beautiful 24.87-acre tract on the east side of downtown adjacent to Mackenzie Park. This prime site afforded ample space for expansion and a stunning view of the downtown skyline. The site allows the museum to interpret and showcase its tremendous collection in both outdoor and indoor settings and provides for the development of historic farm structures. 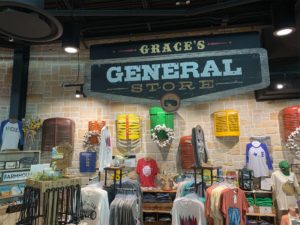 In 2008, the museum finalized contract agreements with the City of Lubbock by meeting and exceeding the City’s goal of raising $1 million toward the building project. The City granted the Museum a 50-year lease on the land with a 49-year option to renew. In 2009, MWM Architects of Lubbock were contracted to develop a master plan, site plan and building plan for the Museum’s new facility. In April of 2011 Lee Lewis Construction broke ground on Phase I of the new facility. Phase II, which includes the main exhibit hall, Plains Cotton Growers Conference Center, a catering kitchen and outdoor patio, was completed in April of 2014. The conference center has been a popular and beautiful venue for local civic groups, conventions, weddings and other gatherings, hosting over 25,000 people since opening.

The museum continues to evolve and serves as a living memorial to the thousands of farm families that were pioneers in agriculture. Lubbock County, The City of Lubbock and the people that live on the South Plains owe a tremendous debt to agriculture. It was primarily agriculture that transformed Lubbock from a tiny ranch trade village to a thriving metropolis of more than 230,000 people. It was agriculture that made Lubbock and the surrounding counties the leading region for cotton production in the nation. 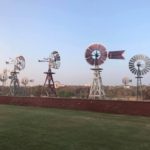 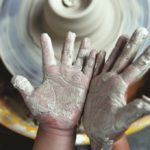